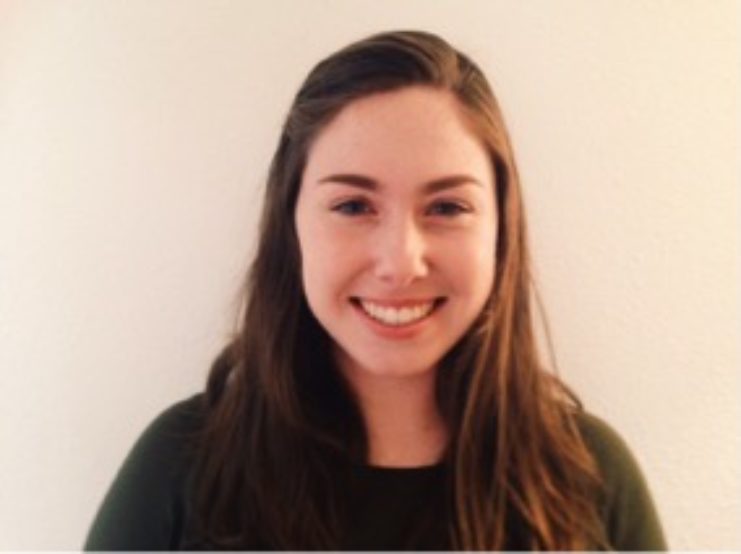 Why Aren’t They Talking? Learning to Leverage Student Strengths

Why Aren’t They Talking?

Armed with the theory, training, and support from Mills Teacher Scholars, my Masters program at Mills, and my school site, I sat in front of my 21 kindergarteners during a Writer’s Workshop mini-lesson on crafting How-To books, and realized that my theoretical readiness looked much different from reality during my first year of teaching. Yes, I had all the tools, but how could I use them to put everything together for this group of individuals?

With my site’s Mills Teacher Scholars inquiry focus of “academic talk” in mind, I watched and listened closely as I interacted with students throughout the lesson. I noticed that about 30 percent responded verbally to me and their peers by making comments or asking questions. Great, these seven students got it! I thought. The rest stayed quiet throughout the 10-minute lesson, staring when others spoke. They don’t get it yet! I assumed.

I wondered about the effectiveness of the lesson I’d carefully adapted from the Lucy Calkins Writer’s Workshop curriculum—were some students quiet because they didn’t understand the academic content? Were they experiencing language barriers? Were they shy? Or something else? Above all, I wanted to understand the connection between students’ use of academic talk during the mini-lessons and the writing they produced during the independent work time that followed.

I decided to tally which students spoke during mini-lessons to see if there was a correlation between those who spoke and those who produced on-topic writing. I chose four focal students, two who spoke frequently during mini-lessons, and two who did not. I noticed that the students who spoke frequently had also produced on-topic writing pieces. Meanwhile, the focal students who had not spoken during the mini-lesson, Mark and Allison, had both left their writing pieces unfinished, with sentences that ended abruptly mid-idea, and with detailed pictures that did not seem to match the topic of the mini-lesson.

I felt discouraged, wondering how I could supply all the students with the appropriate tools to be empowered writers who were able to talk about writing. As I talked about my dilemma with colleagues in a Mills Teacher Scholars meeting, I named something that bothered me. Instead of considering the skills that Mark and Allison were already bringing to the table, I had been focusing on how to “fix” what they were not doing. My colleagues helped me to reframe my views of what student success could look like in this context, and how I might play to their strengths.

After having this breakthrough, I noticed that Mark and Allison had been doing something interesting during the mini-lessons—they were participating without using their voices. Although they were not using academic talk themselves, they were absorbing it through listening, and consistently responding to questions and comments using nonverbal participation structures, specifically connection signals. However, I had only included a couple of opportunities to engage through nonverbal participation structures in my mini-lessons.

In the mini-lessons that followed, I incorporated more silent signals that provided the class with opportunities to indicate agreement, disagreement, connection to another person’s idea, and readiness to move on to a new concept. I noticed that Mark and Allison, as well as many other students who did not typically verbally participate, consistently used the silent signals during whole-group instruction.

The signals helped me to gauge overall engagement and leverage the skills that students were demonstrating—that they were absorbing academic talk. The signals also provided an opportunity to request more information from students based on their nonverbal indications. With the inclusion of more silent signals, I was able to more accurately gauge whether Mark, Allison, and others understood the goals for independent work time before the end of whole-group instruction. “Thumbs up if you know what you’re going to write about this morning. Allison, I notice you don’t have your thumb up. Let’s come up with some ideas together.” Overall, I noticed that the signals supported communication across the classroom, which translated to more widespread success in students’ writing. I had a better understanding of what my students knew and didn’t know yet, and they seemed to feel empowered through this newly introduced participation structure.

Throughout this inquiry, I learned firsthand the importance of recognizing students’ strengths and figuring out how to leverage them. While some of my students were already comfortable speaking out in front of a group, others benefitted from the silent indicators of understanding, at least until they began to gain confidence in themselves and a grasp of the academic language used in the lessons. Moving forward, I wonder how I can use these initial findings on the use of silent signals to spark meaningful academic talk among students. 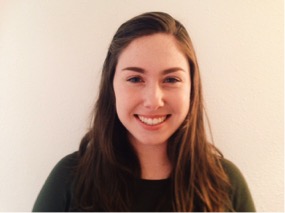 Kate Carlin is going into her second year of teaching as a kindergarten teacher at Lincoln Elementary School in Oakland Unified School District. She received her teaching credential and Masters at Mills College. In the coming year, she plans to continue to ask and answer questions in relation to this inquiry.