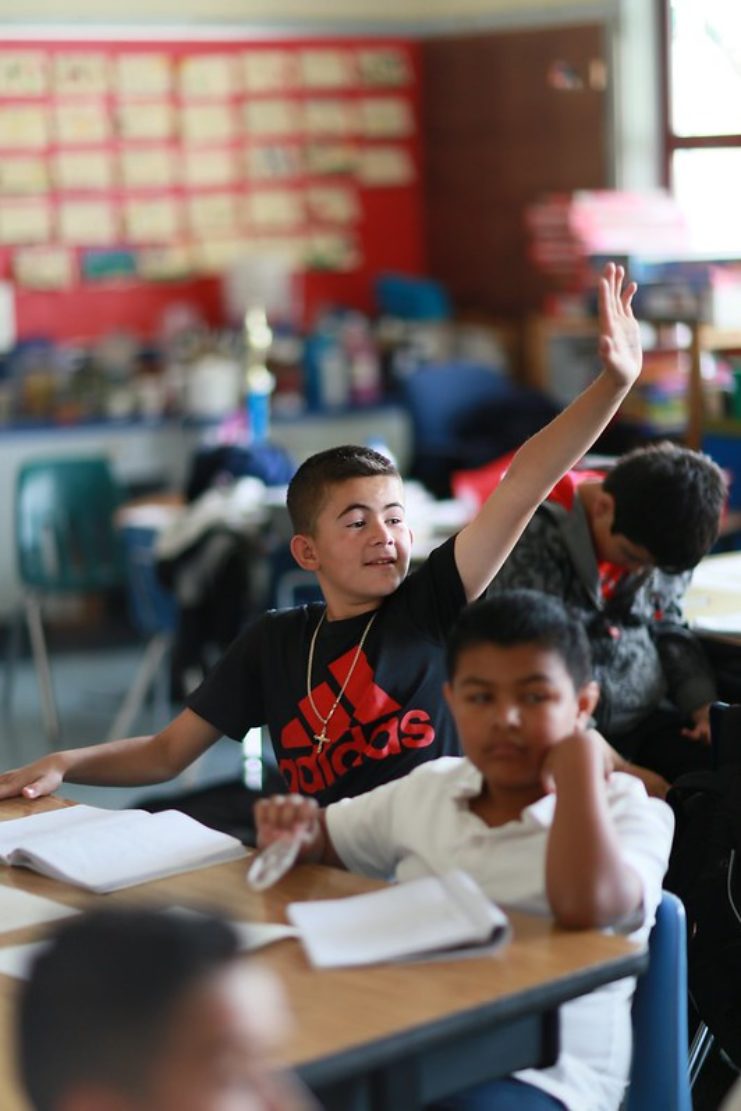 A pattern and an opportunity

It’s morning meeting, and we are sitting in a circle sharing what we did during our weekends. Students take turns passing around a talking piece and sharing about their weekend. It is our fourth week of doing this, and I notice for the fourth time that my newcomers say “pass” when it is their turn to share. I start to wonder what is causing this pattern of reluctance to participate and ask myself, “Is this what I want to see?”

Later in the day, we are doing a picture walk ahead of a shared (close) reading. As I show the pictures, I ask in English and Spanish, “What do you see in this picture? Qué puedes ver en esta foto?” To my surprise, the first three hands up in the air are from my newcomers.

It was at that moment that my inquiry topic came into focus: How do I support newcomers to feel comfortable participating? More specifically, I wanted students to become comfortable voluntarily repeating other students’ sentences and sharing their own observations and opinions with a partner or whole group in English or Spanish, eventually progressing to providing a reason.

To understand more about what was happening for my focal students I took observational notes about what I saw during ELA time. I chose to focus on their participation during ELA time because it seemed the most challenging for them given their limited English skills.

From my initial round of observations, I noticed a reluctance to participate across most subjects. However, during morning meeting, the newcomers began to share about their weekends in Spanish. They remained silent for the bulk of the day. I figured that the difference between morning meeting and other subjects was that the former was “lower stakes,” so I decided to try giving my focal students an opportunity to orally rehearse privately before they needed to participate more publicly with their peers. Before a whole-class oral recitation of a poem for the MLK Oratorical, I invited the newcomers to practice with me and one of their non-newcomer friends at lunch. Suddenly, they were willing to recite the poem (in English, too).

From that experience I realized how important it was to provide opportunities for oral rehearsal.But it still felt like I was directing the process too much. I was pushing them to do each step of the “mini” goal and I realized I wanted these behaviors to be more initiated by them.

I tried stepping back from the original goals I had to think about what might be some precursor goals to those. For example, if a student wasn’t yet able to orally share their opinion, what might come before that? Perhaps, precursor goals could be expressing their opinion with hand gestures, repeating what their partner said, and raising their hand to participate (even if not called on).

Initially, I briefly shared these goals with them verbally; however, I soon realized that I needed a way to clearly communicate these goals to my students to raise their awareness of what they were trying to do, AND to give them a way to keep track of their progress. 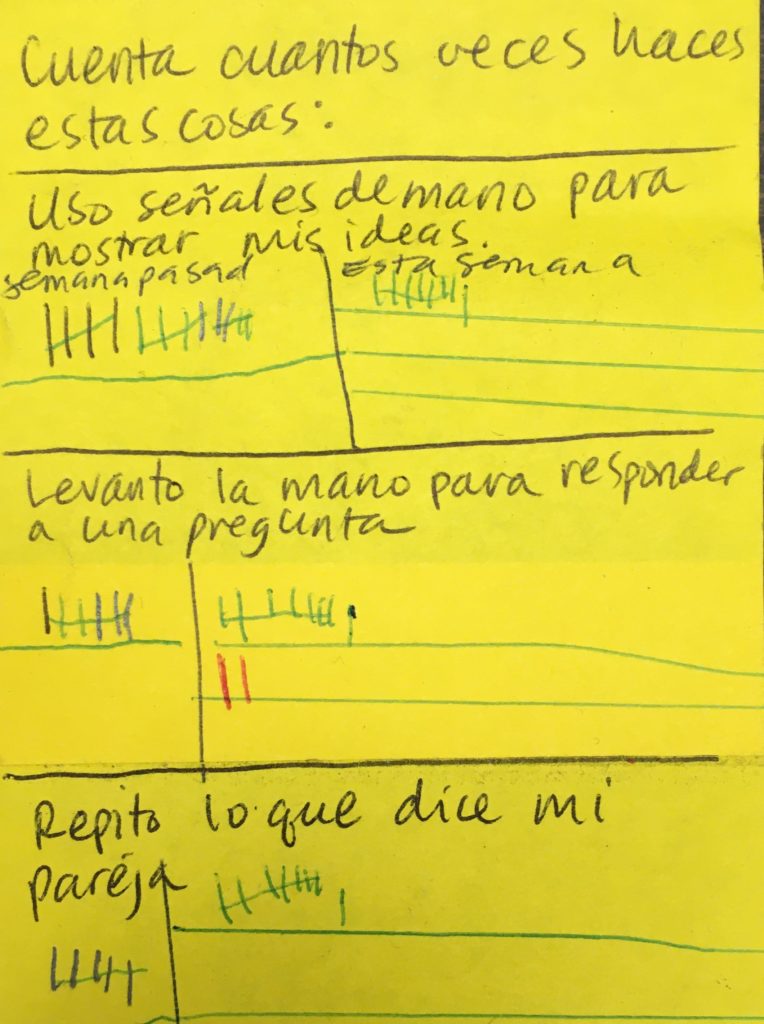 So I tried a tally system in which my newcomers would award themselves tally marks for each of these precursor goals. The progress was huge. After giving them the tool to understand what they were trying to do in terms of participation and to keep track of progress, I saw a ton more participation.

Since the advent of this tracker, I still give them a chance to rehearse, but all I have to say is “remember your goals” and they are doing the steps themselves! It’s moving away from a compliance activity to something that feels self-motivated. Keeping track of their progres is intrinsically motivating (we all want to grow!)

This inquiry has made me think more intentionally and specifically about different stages of goals that I want to see with them —a continuum of goals— and how important it is to activate student awareness about those goals and give them tools to track progress. In other words, integrating metacognition can spark student self-motivation and awareness. Additionally, I have learned the crucial role rehearsal can play in lowering a student’s affective filter and raising the willingness and confidence to participate.

Going forward, I’m going to keep using this tally system to activate awareness as the goals evolve over time. I’m left wondering how else I might use this record of progress—perhaps with my whole class, not just with newcomers. What more can I do with this? How can I clarify goals for all students and incorporate metacognition as a whole-class practice? 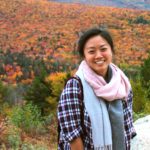 Vivian Yen is a Taiwanese American educator from the Bay Area, and is constantly seeking ways to use multicultural education and social-emotional learning as the bedrock of her teaching. She received her B.A. in Spanish Literature from UC San Diego and her M.A. in Elementary Education from Teachers College, Columbia University. In an effort to live in service to others, Vivian served as a Peace Corps Volunteer in South Africa (2014-2016) and as an AmeriCorps Volunteer in New York City.

Since the advent of this tracker, I still give them a chance to rehearse, but all I have to say is “remember your goals” and they are doing the steps themselves! It’s moving away from a compliance activity to something that feels self-motivated. Keeping track of their progres is intrinsically motivating (we all want to grow!).